British virtuoso Thomas Trotter is the Birmingham City Organist, as well as organist at St. Margaret’s Church, Westminster Abbey, and visiting Fellow in Organ Studies at the Royal Northern College of Music, Manchester.

LONDON (St. Gile’s Cripplegate) “The audience was not disappointed; this was one of the best recitals I have attended in recent times; the combination of one of the greatest players of this, or any, age and an outstanding organ made for a superb evening of music.”
Choir and Organ, July/Aug 2008

RECORDING REVIEW:
Restored to Glory, Thomas Trotter at Birmingham Town Hall; Regent Records REGCD265
“Edwin Lemare is acknowledged as one of the greatest organ virtuosos of all time, but I wouldn’t put money on him in a straight bout with Trotter, unquestionably one of today’s greatest organists, who is here on unbeatable form.”
International Record Review, Jan 2008

HAMILTON, ONT “… Thomas Trotter completely deserves his high repute in the organ world. His technical prowess, although it is able to make light of all problems, is, nevertheless, the servant of a musical intelligence that is both mature and versatile.”
The American Organist 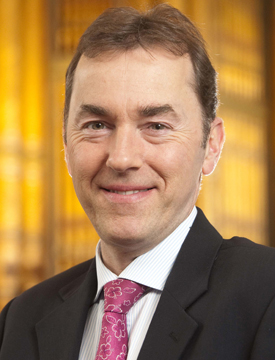