DALLAS “She represents to the organ world what the late Jacqueline Kennedy Onassis did to America: the epitome of taste, dignity, and elegance.  An immediate standing ovation followed, with extensive applause …”
The American Organist

GARDEN GROVE “… very few have the highly developed musicality, the stylistic awareness, and the technical command Keiser displayed in an exemplary performance … Not a single note was out of place as she … forged those notes into musical structures, and those structures into ideas.”
The Orange County Register

The American Organist, May 2012 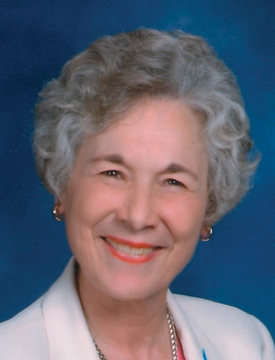