Stefan Engels is Professor of Organ and Leah Fullinwider Centennial Chair of Organ at Southern Methodist University in Dallas, Texas.

AVAILABLE: General Availability in the USA throughout each season

Reviews from CHICAGO 2006 AGO National Convention recital: “This recital was a highlight of the convention, and this artist was received most warmly by the appreciative audience.  It was apparent from the outset that Mr. Engels is very much ‘at home’ with the German Romantic repertoire … His ability to allow Reger, in particular, to ‘jump off of the page’ and into the ears of the listener is uncanny.” The American Organist, October 2006 “The other stellar recital of the morning was that given by Stefan Engels at the Fourth Presbyterian Church.  Here was the perfect marriage of organist and instrument.  In Karg-Elert’s Partita Retrospettiva III … It was simply the right piece on the right organ played by the right person.  The program concluded with Max Reger’s little-known Fantasie uber den Choral ‘Straf migh night in deinem Zorn’ … In Engels’ capable hands it unfolded in a wave of tumultuous sound.  It was nothing short of thrilling.” The Diapason, December 2006 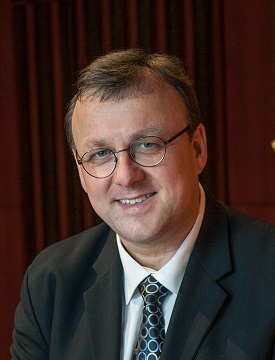